Inhibin ELISAs are used in monitoring aspects of reproductive function, however these assays are based on the measurements of the mature 30 kDa inhibin forms and not precursor forms. In conventional ELISA formats, the 105 kDa unprocessed ‘pro-inhibin’ forms are immunologically inactive, but the immunoactivity can be recovered in the presence of detergents. The immunoactivity of Pro-inhibin forms was assessed in the presence of a range of detergents utilising antibodies to the α-, βA- and βB-subunits of inhibin. In contrast to mature forms, unprocessed inhibin forms showed a 10-40 fold increase in inhibin A and total inhibin immunoactivities under optimised detergent (0.5% SDS/2% Triton X-100) conditions. The suppressed immunoactivity of the Pro-inhibin forms in these immunoassays was attributed to steric hindrance by the respective βA- and α-subunit prodomains. This study details a detergent-based immunoassay that allows detection of previously undetectable precursor inhibin forms. 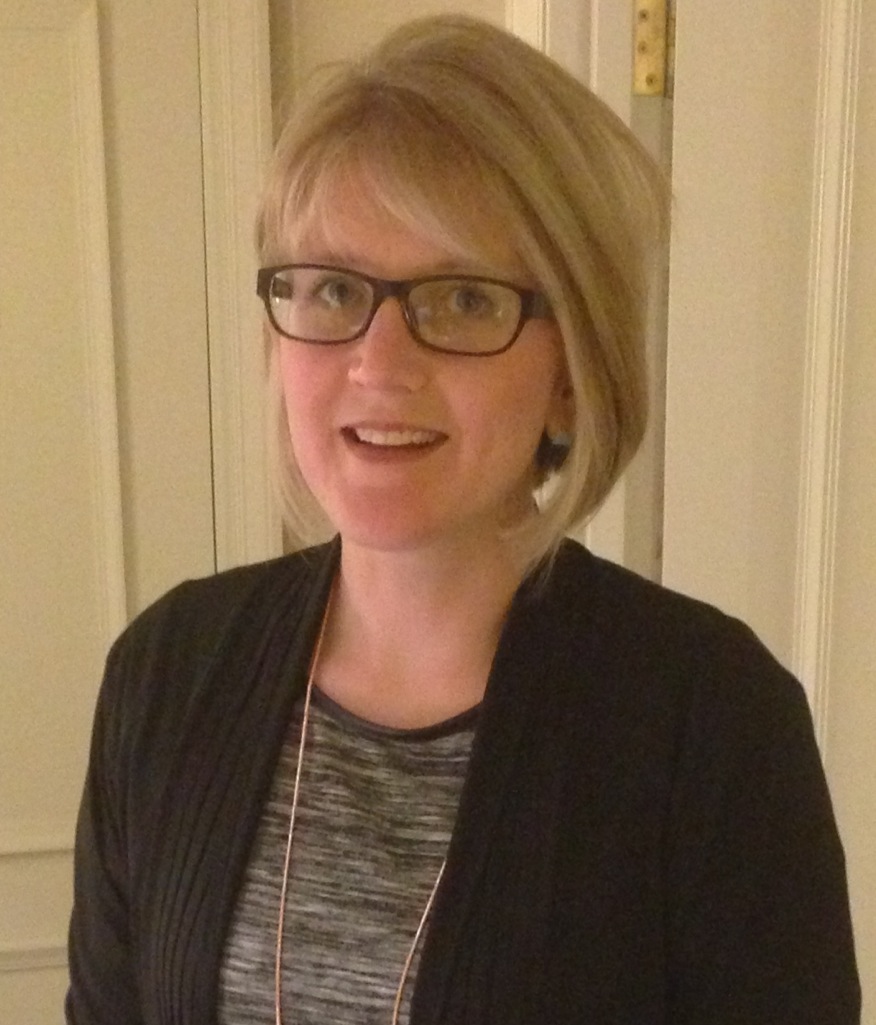 Kelly was awarded her PhD in 2008 at Swinburne University (Hawthorn, Australia). Her PhD thesis examined the use of baculoviruses as gene delivery agents for mammalian cells. Since 2008, Kelly has been working as a postdoc in the Growth Factor Signalling Laboratory at MIMR-PHI Institute (Clayton, Australia). Kelly’s research focuses on the family of Transforming Growth Factor -beta (TGF-beta) proteins, which regulate cell growth, proliferation and differentiation. Kelly’s mission is to design specific and potent protein therapeutics for human diseases associated with altered TGF-beta signalling. Kelly was recently awarded the Endocrine Society of Australia’s Postdoctoral Fellowship for 2013.