Despite our sophisticated knowledge of sperm function, a significant proportion of men attending IVF clinics have unexplained infertility. In the absence of an observable 'infertile' phenotype, defective sperm-egg recognition has been suggested as one of the major causes of low fertilisation rates in IVF programs. Recent findings have revealed that molecular chaperones may facilitate the formation of multimeric zona pellucida (ZP)-receptor complexes on the surface of mammalian sperm during their capacitation in the female reproductive tract. Given the well established link between oxidative stress and male-factor infertility, in this study we sought to determine whether oxidative stress impacts upon the formation of chaperone-laden complexes and hence the acquisition of sperm fertilising potential during capacitation.

For the purpose of this study, low levels of oxidative stress were induced in populations of non-capacitated human spermatozoa through treatment with 4-hydroxynonenal (4HNE) or hydrogen peroxide (H2O2) after which sperm were incubated under capacitating conditions. Among the early stage correlates of the capacitation process it was found that membrane fluidisation and lipid raft redistribution were able to proceed at levels similar to that of untreated, capacitated sperm. However, the ability of sperm to interact with human ZP (p<0.01) and undergo an induced acrosome reaction (p<0.05) was severely compromised. Furthermore, the coordination of a chaperone laden complex containing Heat shock protein A2 (HSPA2), and the putative ZP receptors Sperm adhesion molecule 1 (SPAM1) and Arylsulfatase A (ARSA) was disrupted in the presence of both 4HNE and H2O2. Specifically, the capacitation-dependent surface expression of ARSA was significantly reduced (p<0.02). From these data we infer that sperm placed in an environment of oxidative stress may be unable to complete the process of capacitation and therefore assemble the ZP receptor complexes necessary for their interaction with oocytes in vitro. 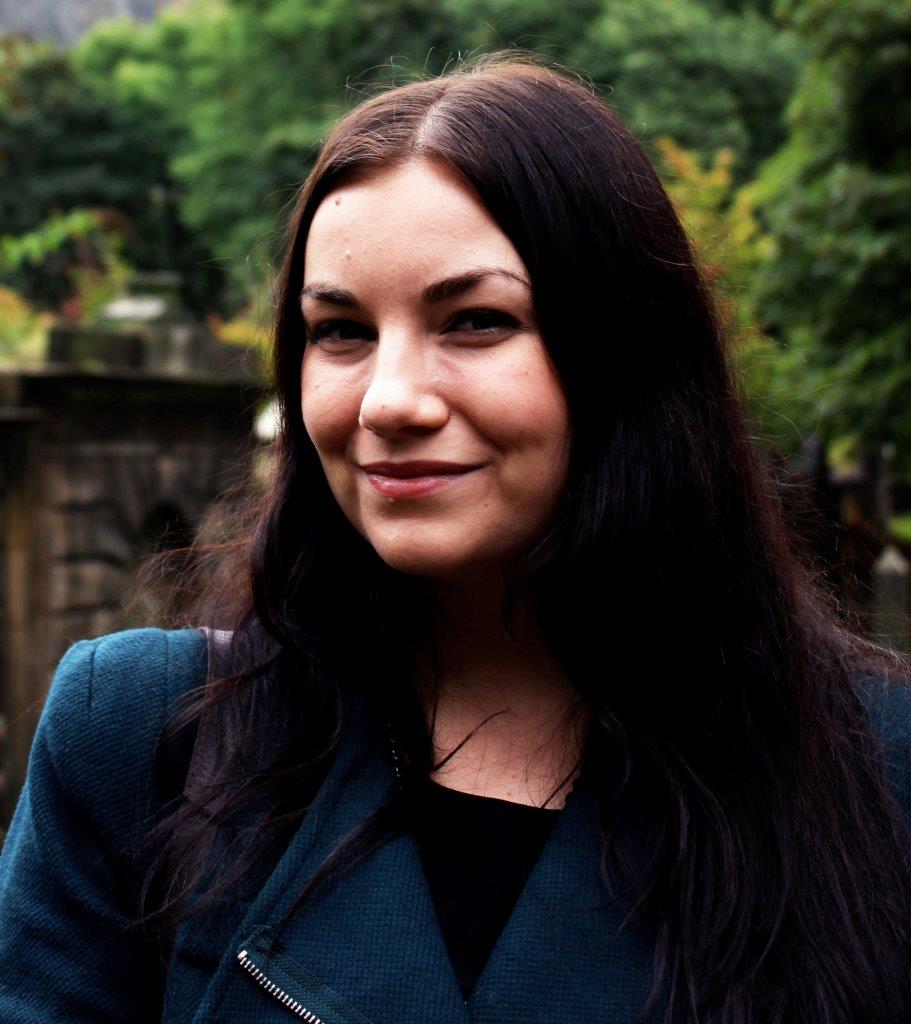 Dr Elizabeth Bromfield is an NHMRC CJ Martin Early Career Fellow working between The University of Newcastle and Utrecht University, The Netherlands. Elizabeth completed her PhD at The University of Newcastle in 2015, focusing on the characterisation of sperm-oocyte receptor complexes that facilitate sperm-egg recognition processes. Working in this area, she has contributed to the development of two novel techniques for the analysis of human sperm protein interactions that are now used globally. During her postdoctoral training, she completed a posting in the laboratory of Assoc. Prof, Heath Ecroyd at The University of Wollongong, an expert in protein misfolding disorders associated with neurodegeneration, and completed advanced training in Developmental Biology, Stem Cells and Cancer at Cold Spring Harbour Laboratories, in Long Island, USA. Working closely with Prof. Brett Nixon, Prof. Eileen McLaughlin and L. Prof. John Aitken at The University of Newcastle, she has established that the assembly of sperm-egg receptor complexes is readily compromised by reactive oxygen species, resulting in failed sperm-egg interaction. These findings provide a long-sought after explanation for how oxidative stress detrimentally impacts fertilisation in our own species. Since the completion of her PhD, Elizabeth has developed a new area of study within the PRC for Reproductive Science, focusing on changes in protein homeostasis in the male germline. This work has led to an enhanced understanding of the mechanisms behind germ cell decline and provides fundamental leads towards the development of novel preventative strategies for oxidative stress-induced male infertility.