With increasing periods of time following ovulation, the metaphase-II (MII) oocyte succumbs to a degradation process referred to as post-ovulatory oocyte aging. Post-ovulatory aging is associated with numerous pathologies including decreased receptivity for fertilization, and an elevated risk for the production of embryos and offspring with abnormal or retarded development. Our research has demonstrated that levels of oxidative stress increase post-ovulation in association with the initiation of apoptosis, and the subsequent disruption of embryonic development.

Fertilization of the recently ovulated MII oocyte effectively ‘rescues’ this cell from entering into such post-ovulatory senescence, possibly reflecting an improved capacity for the fertilized/activated oocyte to cope with oxidative stress and subsequent damage. Thus, MII oocytes subjected to oxidative stress as a consequence of hydrogen peroxide (H2O2) exposure (100 µM) experienced a complete loss of vitality, whilst oocytes that were fertilized via IVF 4 hours prior to H2O2 treatment retained 56% (± 5.67) viability. Further to this, oocytes which were parthenogenetically activated using the calcium mimetic, strontium chloride, displayed the same increased resistance to oxidative stress, with 93% (± 1.44) of oocytes remaining viable at 4 h post- H2O2 exposure. The significantly increased capacity for both fertilized and strontium-activated oocytes to withstand oxidative stress (P <0.001) suggested that post-fertilization calcium oscillations instigate a chain of events that trigger upregulation of enzymes involved in defending cells against oxidative stress and repairing oxidative damage. Indeed, our research has demonstrated that repair of the highly mutagenic oxidative DNA lesion, 8-hydroxy-2’-deoxyguanosine (8OHdG), is more efficient in fertilized and strontium activated oocytes when compared to unfertilized MII stage oocytes, implying increased activity of the base excision repair (BER) pathway. These data suggest that the capacity of fertilization to rescue the oocyte from post-ovulatory aging involves an increased capacity to repair oxidized DNA base adducts. 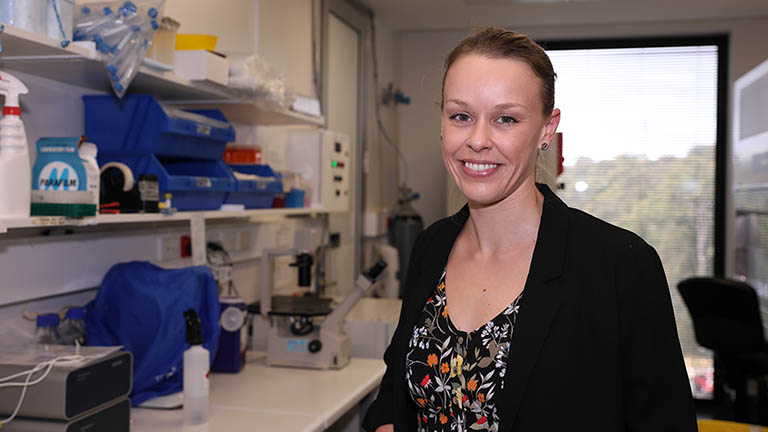