During embryonic and early postnatal ovarian development, more than two-thirds of the newly made germ cells undergo apoptosis for unknown reasons and by poorly characterised mechanisms. We have previously shown that postnatal day (PN) 10 mice deficient in the proapoptotic BH3-only protein PUMA have an oversupply of primordial follicles when compared to wild type (WT) mice (Kerr et al. Mol Cell 2012; 48(3):343-52), suggesting that PUMA is required for germ cell death prior to the establishment of the primordial follicle reserve. To confirm a role for PUMA in regulating germ cell death and setting the size of the initial primordial follicle pool, germ cells and follicles were enumerated in WT and Puma-/- ovaries during embryonic and early postnatal development (n=6/age/genotype). We found that the number of germ cells was significantly greater in embryonic Puma-/- ovaries compared to WT ovaries as early as embryonic day (E)13.5 (WT 2850±354 vs Puma-/- 6408±738, p<0.05). Germ cell numbers were also elevated in Puma-/- ovaries at E15.5, though the difference to WT was not significant (WT 14587 ± 1280 vs Puma-/- 21059 ± 3440, p=0.45). Between E17.5 and PN10, there was a significant reduction in germ cell numbers in both WT and Puma-/- ovaries, suggesting PUMA is not essential for apoptosis during germ cell nest break down and primordial follicle assembly. However, germ cell numbers did remain consistently higher in Puma-/- ovaries compared to WT ovaries during this time (E17.5, WT 13981 ± 4052 vs Puma-/- 24984 ± 405; PN3, WT 7111 ± 978 vs Puma-/- 10923 ± 966; PN10 WT 4534±396 vs Puma-/- 8488±1233; p<0.05). Thus, the 2-fold increase in germ cell number in Puma-/- mice at E13.5 was maintained throughout ovarian development and resulted in a doubling of the number primordial follicles initially established in the ovary. Our data indicate that PUMA is a critical regulator of germ cell apoptosis during their migration or very soon after their arrival at the gonad, and that PUMA-mediated cell death limits the number of primordial follicles established in the initial ovarian reserve. 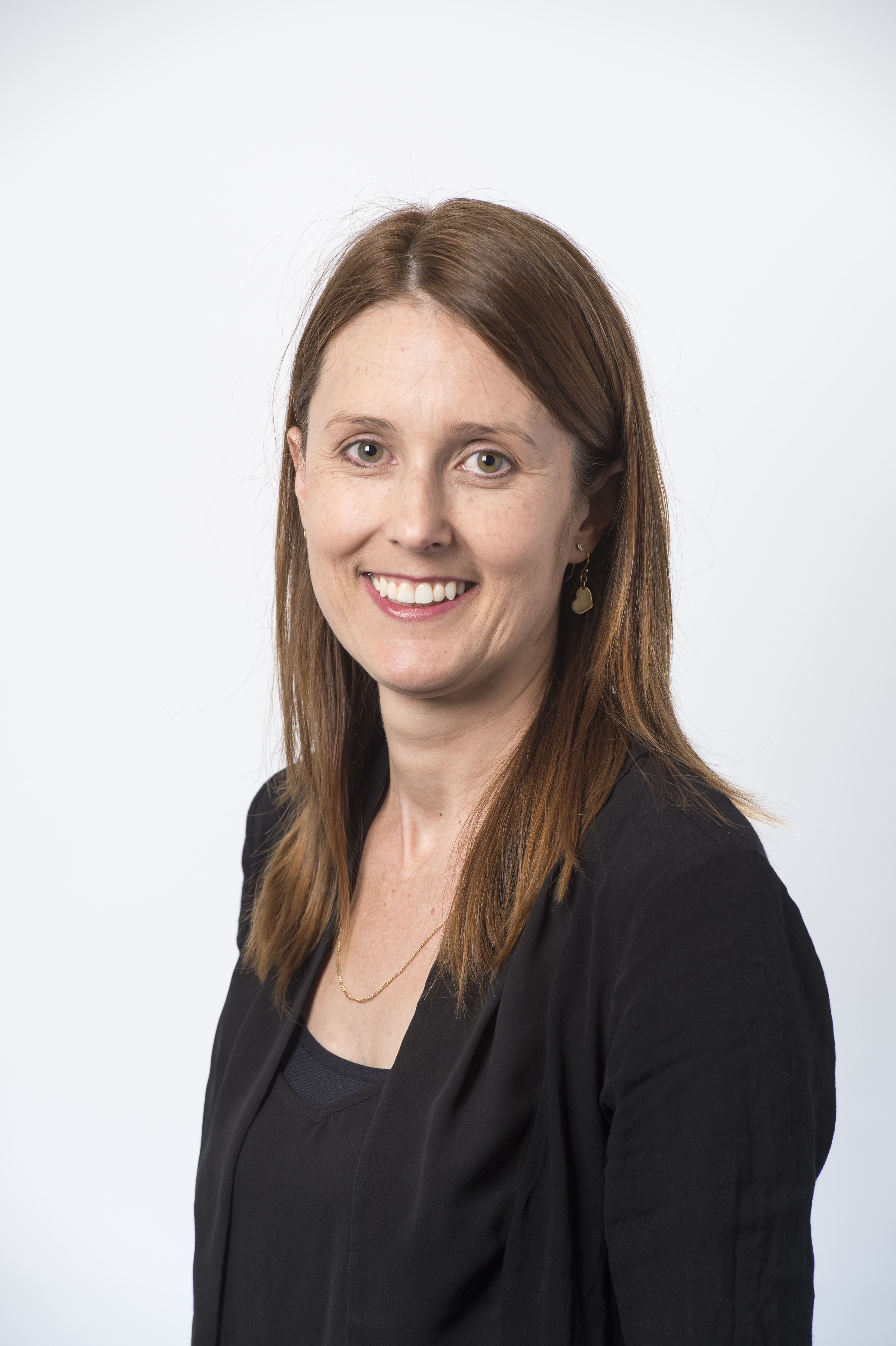 Dr Karla Hutt is head of the Ovarian Biology Laboratory at the Monash University and the Biomedicine Discovery Institute Outstanding Woman in Science Fellow. She obtained her PhD from the Australian National University in 2006, where her studies focussed on the establishment and maintenance of the primordial follicle pool. She then undertook her postdoctoral studies at the University of Kansas Medical Center (USA), where she investigated the impact of environmental toxicants on oocyte and embryo quality. In 2008 she returned to Australia to join the Ovarian Biology Laboratory at Prince Henry’s Institute. She subsequently moved to Monash University and now investigates the role of DNA repair and apoptosis in determining oocyte number and quality, with the aim of i) improving women’s health and fertility during aging and ii) understanding how cancer treatments damage the ovary.